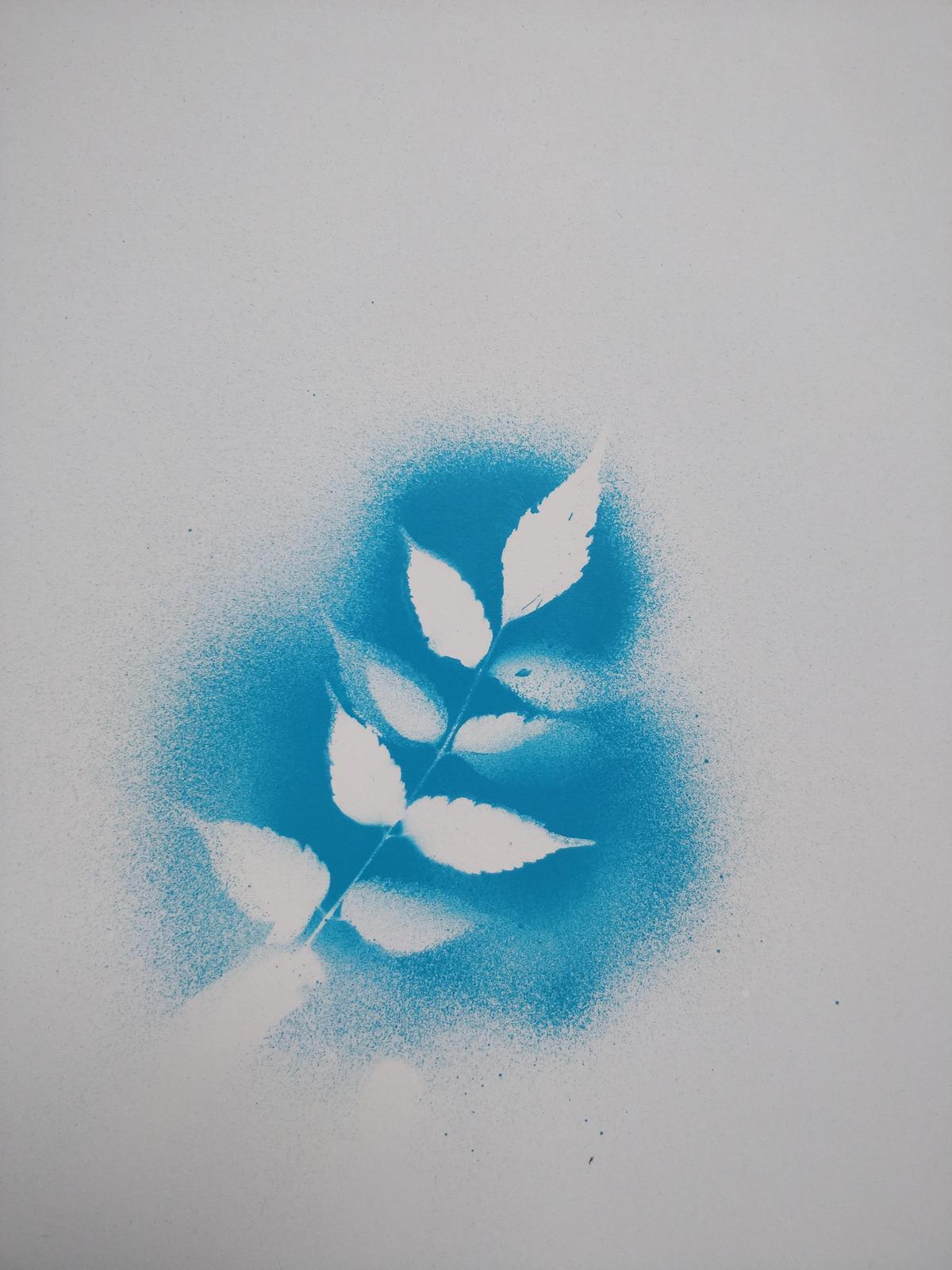 Melia is the Greek name of ash, the ancient Greeks used its wood in the making of spears. The term is taken to refer to these trees originated in the Himalayas due to the resemblance of its leaves with ash. Considered a sacred tree in its areas of origin, the melia was introduced in Spain during the sixteenth century. However, this tree could have been already known in the Middle Ages; so the Andalusian agronomist Ibn al Awwam recommends planting trees as azaderache near wells and water tanks. Some 300 years later, another agronomist and essayist, Gregorio de los Rios, now from the Renaissance, recommends planting it in gardens because it has beautiful flowers. The work of this cleric, known as the Agriculture of gardens and published in 1592 under the influence of Philip II, is the first treaty in Spanish of ornamental plants and possibly also the first in Europe on the design of gardens. By the time Gregorio de los Rios gave his gardening tips, some interventions are made in the gardens of the Real Alcázar to adapt this space to the classic tastes of the Renaissance. The first action in this regard, around 1575, consisted however in cutting two large bread-trees that stood in the Garden of Cruise having to perform scaffolds to facilitate logging and to remove the timber. Some specimens of melia that possibly originated in the Middle Ages were thus lost.