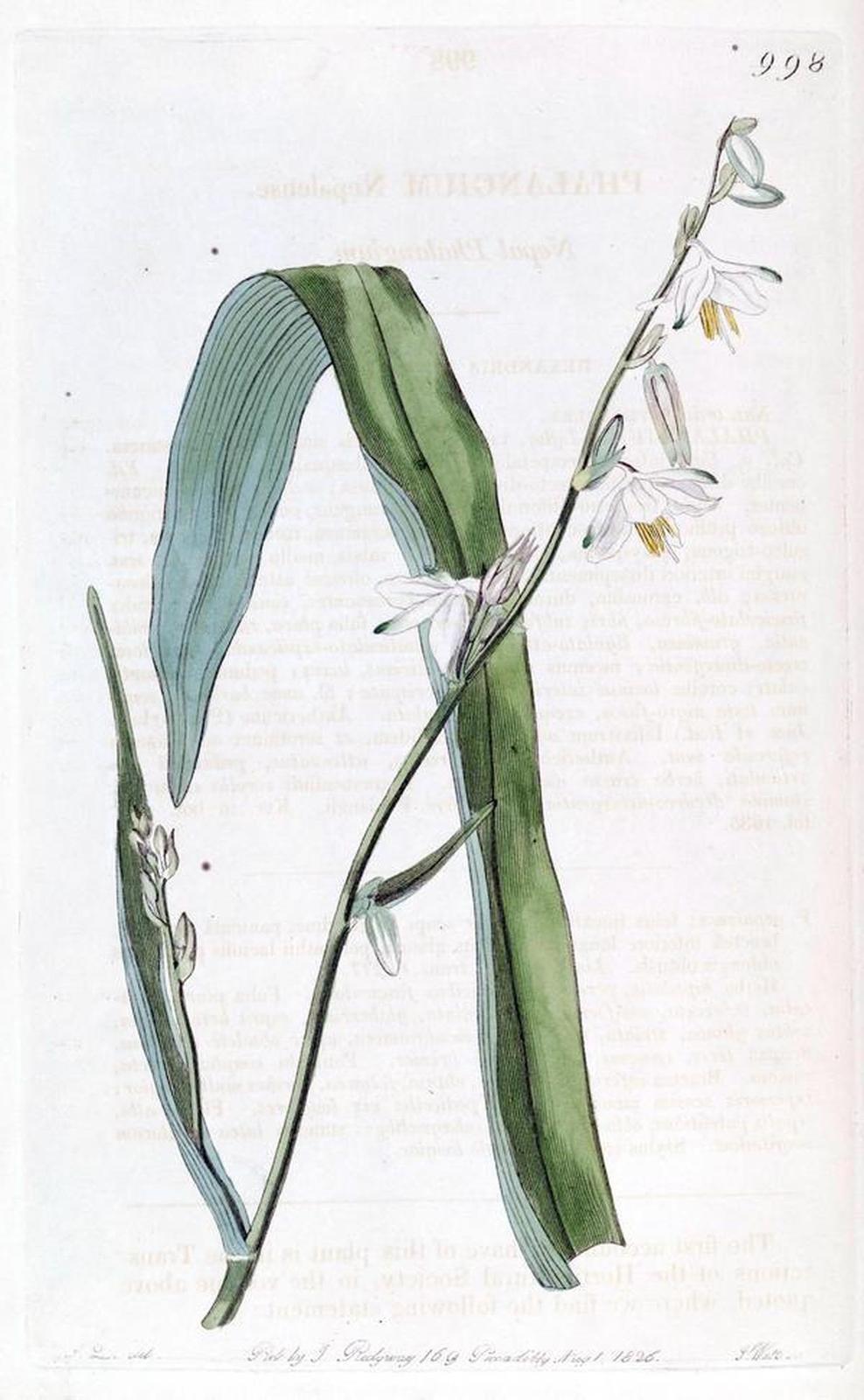 The chlorophytum is a large genus comprising about 100 species, of which the most cultivated is chlorophytum comosum, originally from South Africa, popularly often called ‘spider plant’, although this epithet is used mainly for leaves of two colors, green and white or cream. The spider plant is naturalized in different regions of Spain and at least since the early twentieth century, is part of the decoration of courtyards and interiors of houses in Seville thanks to its popular cultivation in pots. Interestingly in 1989 NASA published a study called Clean Air Study with the aim of improving the indoor air in space stations through vegetation. In it, they analyzed the properties of plants not only to absorb carbon dioxide and produce oxygen but also to eliminate significant amounts of chemicals harmful to humans. The spider plant was one of the selected for this purpose, concretely to regulate the concentrations of formaldehyde. Thus, without knowing, in Sevilla the space garden has been tested for a long time.